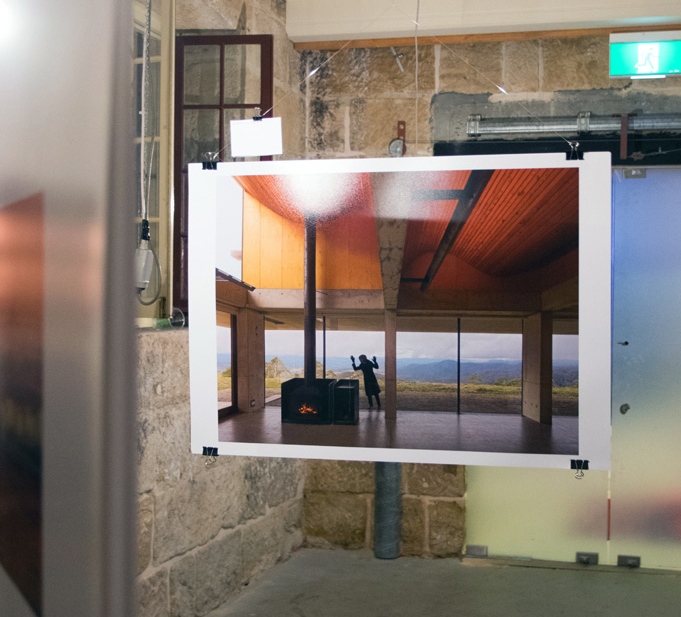 THEY MAY BE best known for capturing images of buildings but five of the country’s best architectural photographers — in a recent exhibition entitled Behind the Lens — showed that it’s not just bricks and mortar that meets their eye.

Curated by Nettleton Architects in association with CarterWilliamson Architects the photographers were asked to submit ten photographs each “that got them going,” says architect Louise Nettleton. “It didn’t have to be architecture, it could be anything.”

The exhibition was held in the first two weeks of November at Sydney’s Union Bond Store as part of 2014’s Sydney Architectural Festival. The Union Bond Store is a vacant sandstone warehouse building, circa 1843, in George Street which is now used as a pop up venue.

The original concept for the exhibition design was the work of Nettleton Architects in association with CarterWilliamson Architects. 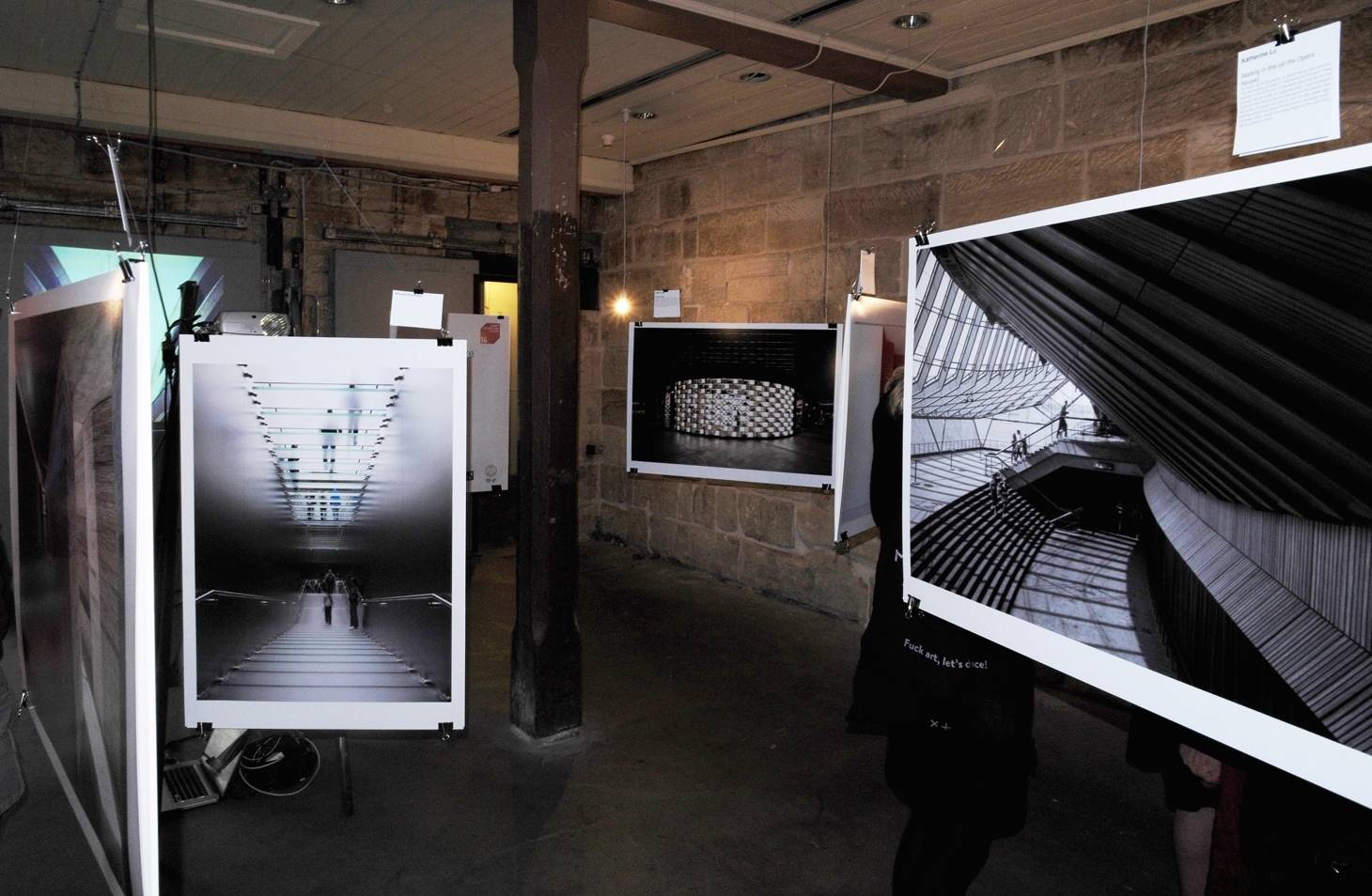 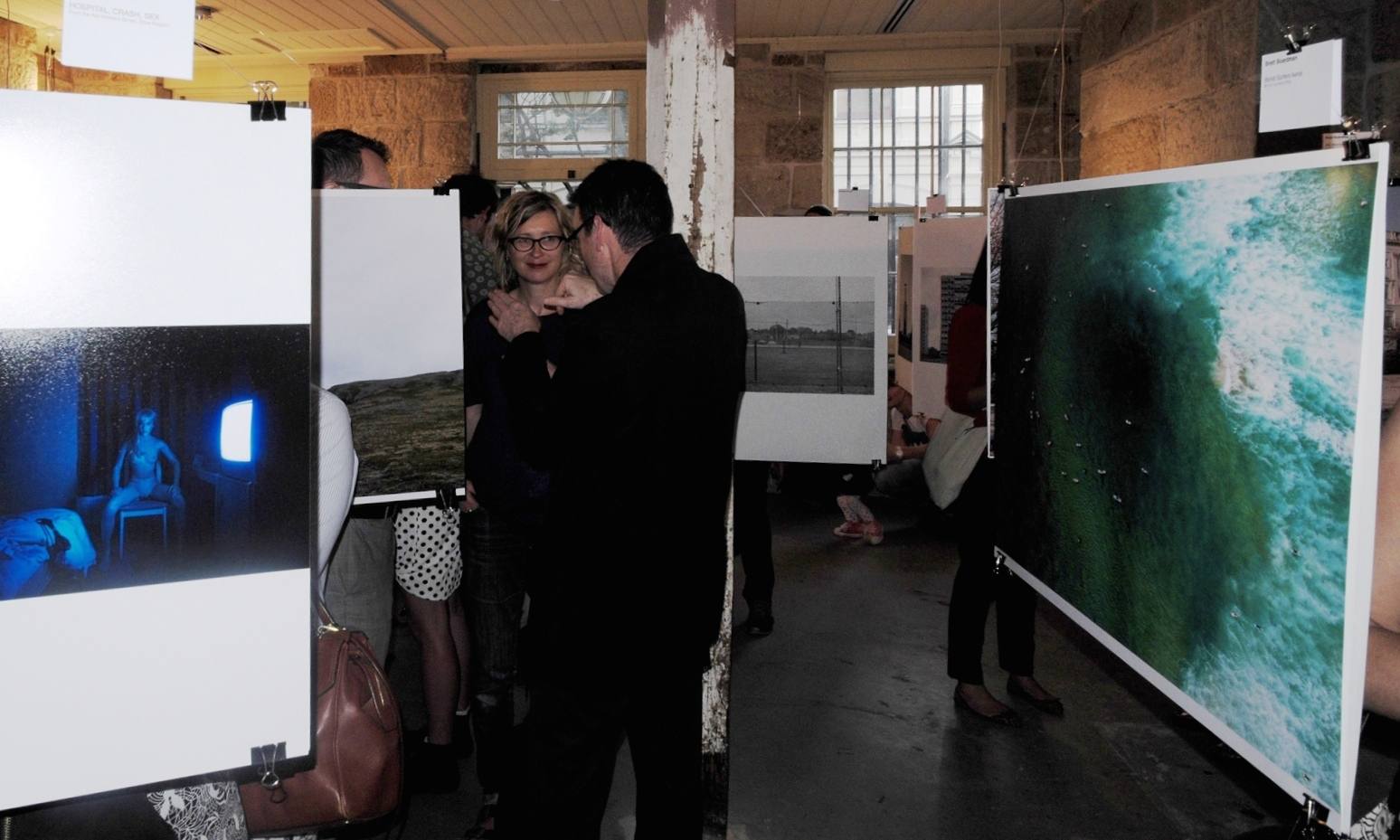 Artist’s impressions of the original concept by Louise Nettleton Architects, as envisaged for the provisional venue, Customs House: 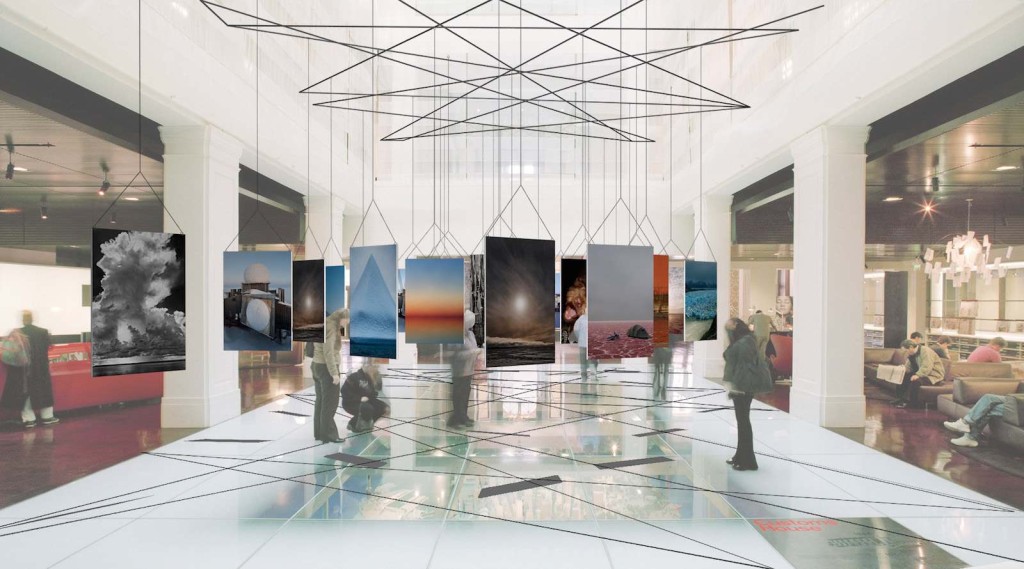